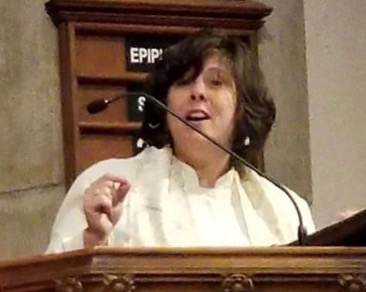 The Rev. Dr. Dawn Chesser is an ordained elder and currently a member of the Holston Annual Conference. Dawn grew up in Arkansas, but moved to Northern Illinois to attend Garrett-Evangelical Theological Seminary. Dawn served for nineteen years in the Chicago metropolitan area as a member of the Northern Illinois Conference. From 2013-2018, Dawn was the Director of Preaching Ministries for the General Board of Discipleship of the United Methodist Church. A creative worship designer and well-seasoned preacher of the Word, Dawn has led congregations ranging from urban to suburban to rural, large, medium, and small, in varied worship styles. She also served for a short time in campus ministry. While completing her PhD in liturgical studies she taught at Garrett-Evangelical Theological Seminary, Candler School of Theology and Tennessee Wesleyan College. She lives in Fountain City with her husband Scot Danforth and their three dogs and two cats. Dawn and Scot have two adult sons. 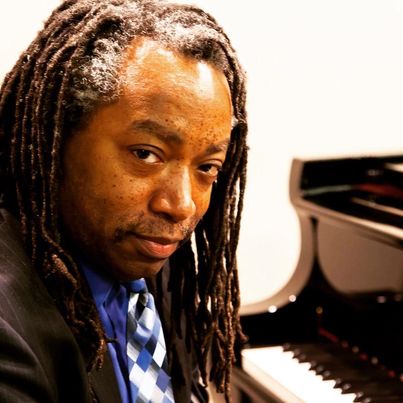 Wendel Werner received his Bachelor of Music in Studio Music and Jazz and his Master of Music in Choral Conducting from the University of Tennessee. While at the University, he studied with renowned jazz musicians, Donald Brown and Jerry Coker. An accomplished composer and arranger, Mr. Werner has written for the Knoxville Children's Show Choir, Knoxville Showstoppers, UT Singers, Knoxville Community Chorus, and the Oak Ridge Civic Music Association. A proponent of jazz, Mr. Werner has performed frequently for "Alive After Five," series of jazz programs at the Knoxville Museum of Art as well as directed numerous musicals there. He has started several vocal and instrumental groups and toured extensively behind several of his own albums. His most recent group, Wendel Werner and the Strange Relationship, composed of three horn players and four vocalists, performs a variety of music styles. 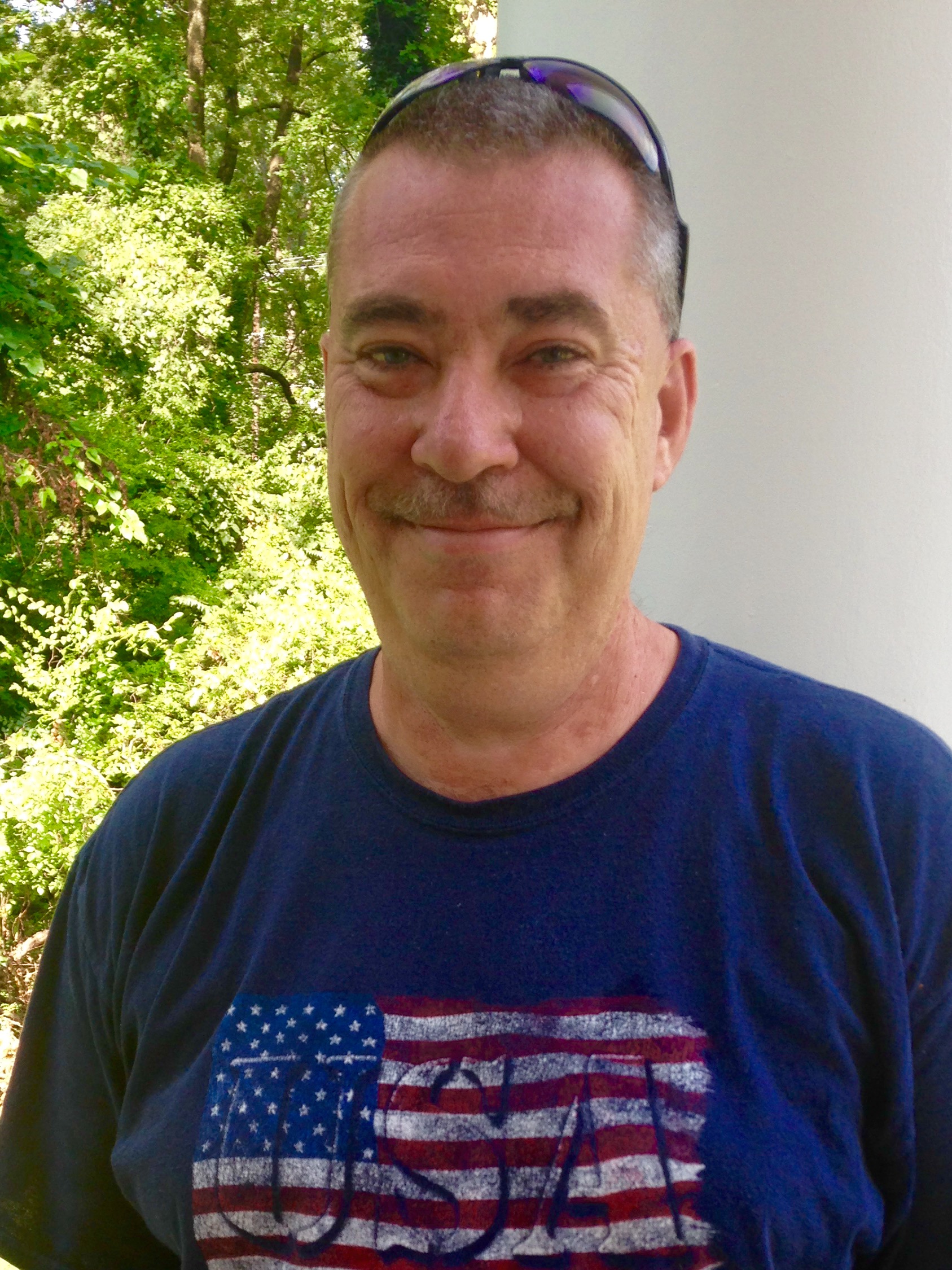 George grew up in Fountain City, just a few streets over from the church and is very commited to the community.  A jack of all trades, in his spare time, he enjoys restoring Chevy trucks and listening to live music.